As I have explained in a previous post, a vast majority of the cooperative wineries in Catalonia are dominated by conservative thinking that hinders the much awaited modernization they need, both in commercial and technical terms. 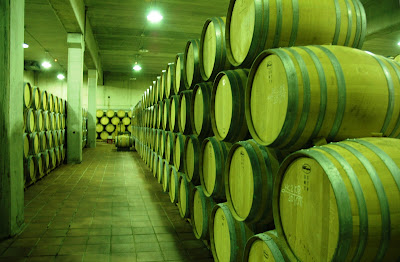 The most important model for these outdated wineries to copy is the Celler de Capçanes, located in the village of Capçanes, DO Montsant. This cooperative followed the trodden path at the beginning: founded comparatively late in 1933, they produced and sold bulk wine till 1980, when they stopped wine production altogether to just sell their grape to other producers.
But in 1991 the oenologist Angel Teixidó started production of wine again and even barrel aging. A few years later, contacts with Barcelona’s Jewish community culminated in a bold move: the decision to produce kosher wine, that is, wine elaborated following the strict rules laid out in ancient Jewish law. 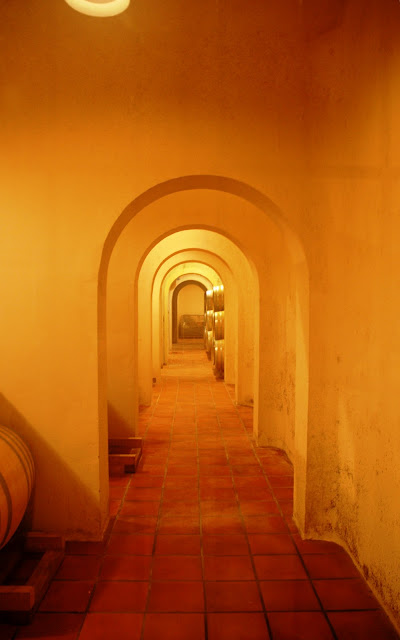 The beauty of the idea was its power as motor of change. Though ancient, the kosher rules drove the winery to purchase state-of-the-art equipment to be able to fulfil the cleanliness and materials requirements. And then the production of other fine wines came along naturally. The grape varieties in production are Garnatxa blanca and negra, Macabeu, Carinyena, Merlot, Syrah, Ull de Llebre, and Cabernet Sauvignon. Some of the Garnatxa vines are ca. 100 years old. 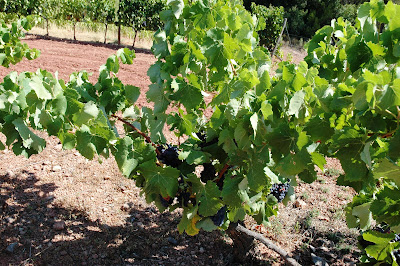 After the years, the kosher wine, Peraj Ha’abib of Flor de Primavera, enjoys a high reputation in its market sector. But there are many other wines from Capçanes to consider: 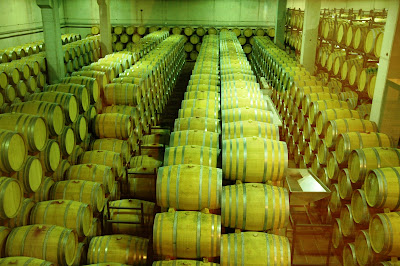 It is really a luxury to visit Celler de Capçanes, especially going to see the vineyards. They are scattered around the countryside, not grouped together, doubtless due to the diverse owners. In this way, some are just surrounded by forest that lends flavour to the resulting wines. 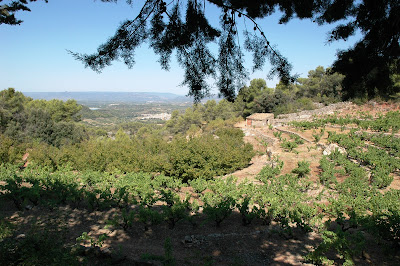